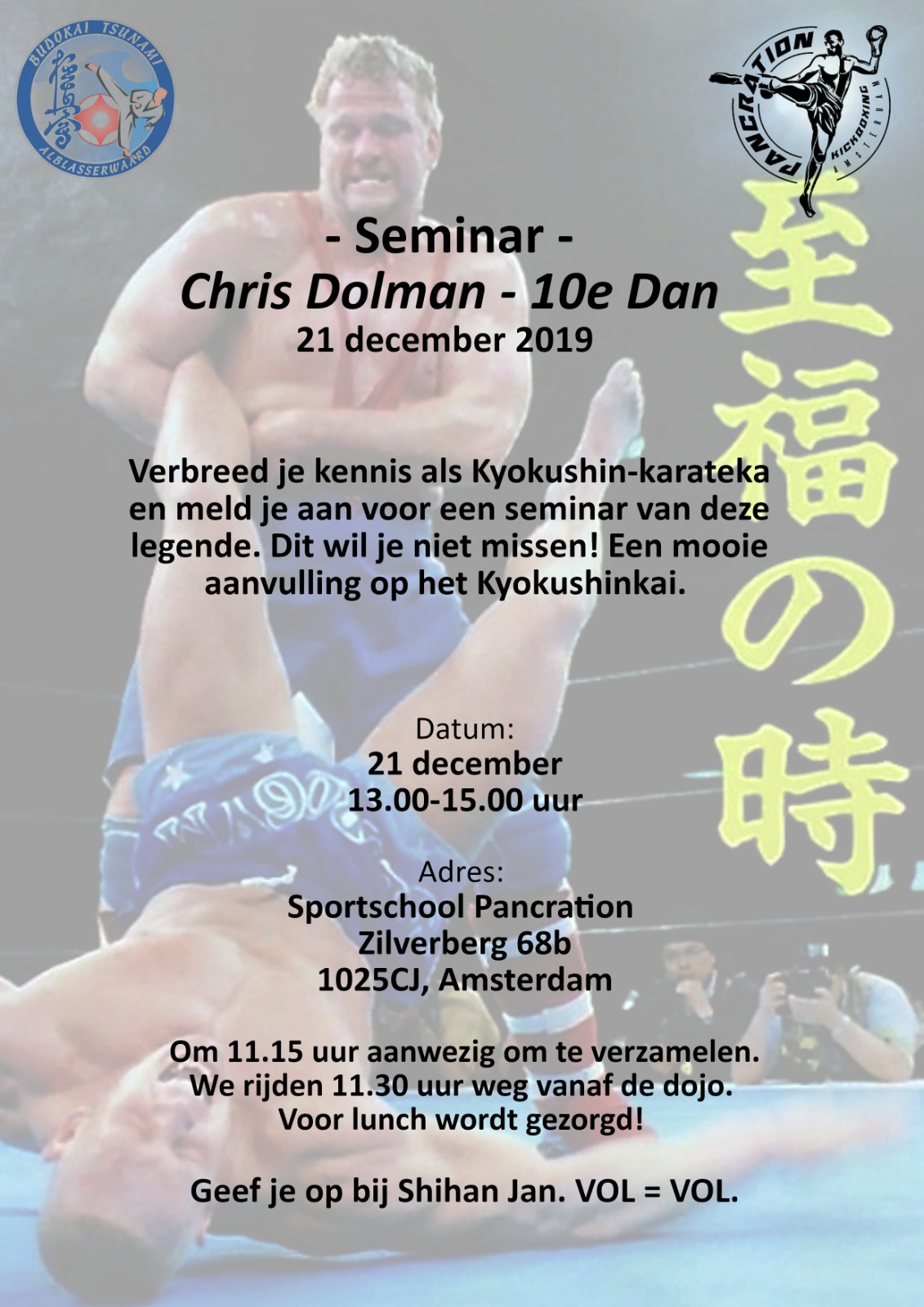 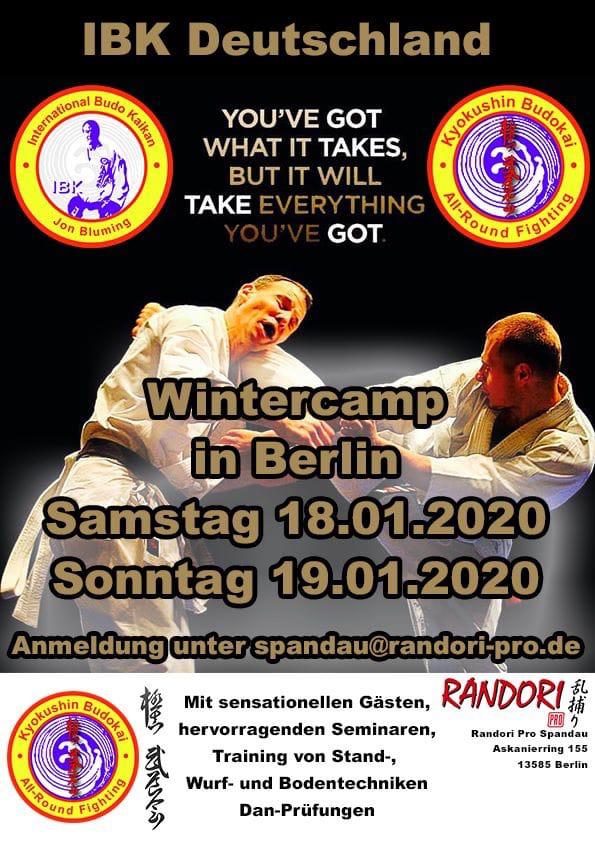 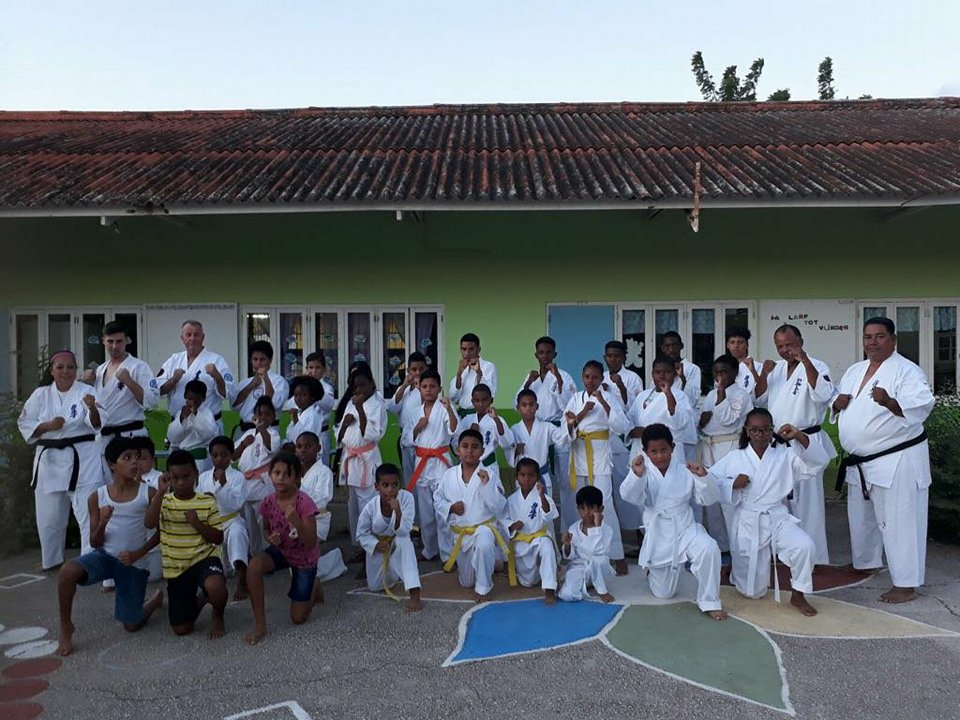 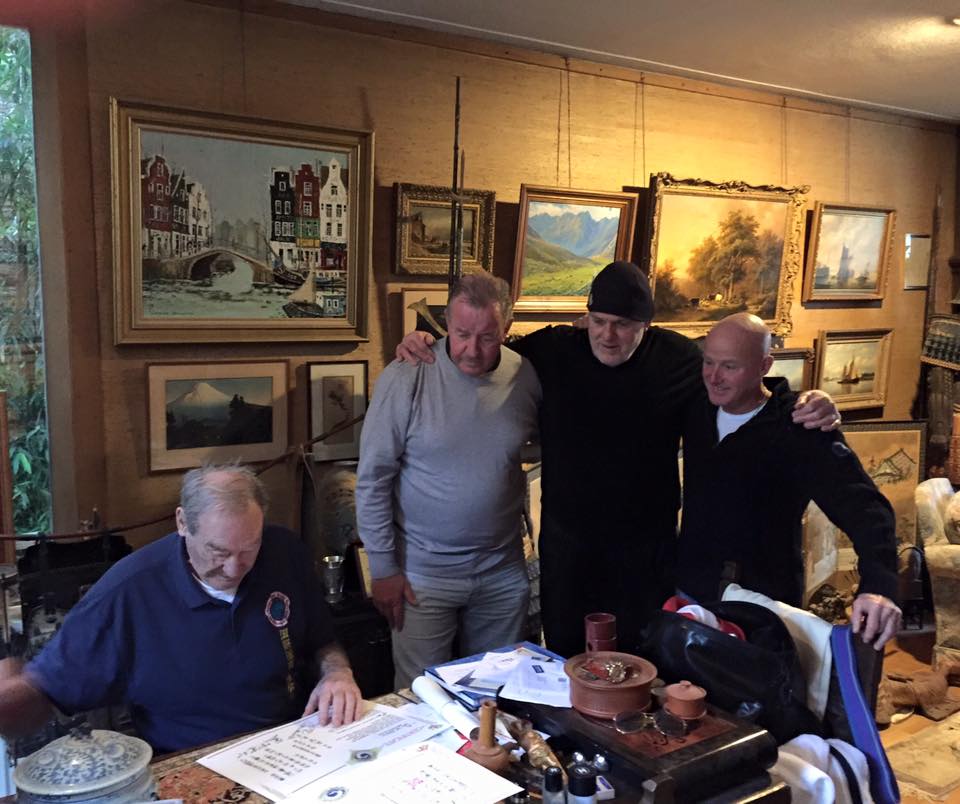 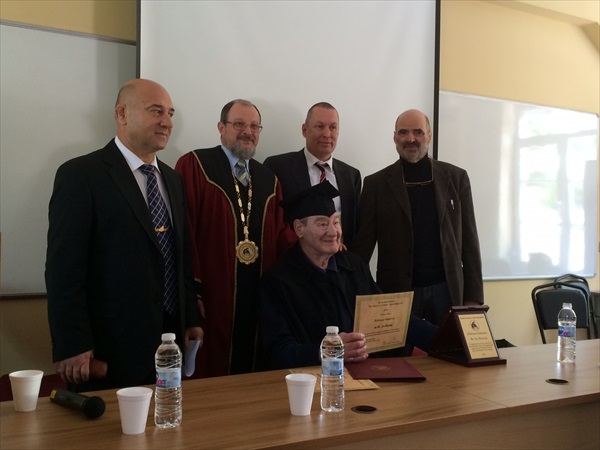 On the 9th of may 2014 during a terrific ceremony, the Kaicho and founder of the IBK Jon Bluming was promoted to professor emeritus at the Plovdiv University of Plovdiv for interducing Karate to Europe and teaching karate and MMA all throughout the World for 60 years.

Also making MMA in 1963 and interducing it to Japan in 1966 and the First WC was held in 1993 in Tokyo and Chris Dolman became First and Dick Vry second..

For all that he is now Professor Emeritus from this great University in Bulgaria Behind the new promoted Professor is from left Proffesor Dr. V. Margaritov Vice Rector than Prof. Dr Koslojov the Rector of the University, Dr .Oliver Konig, and Prof Dr. R. Kernspecht the great wushu man behind the Wingtsun 10th grade.

Worldwide structure of the IBK