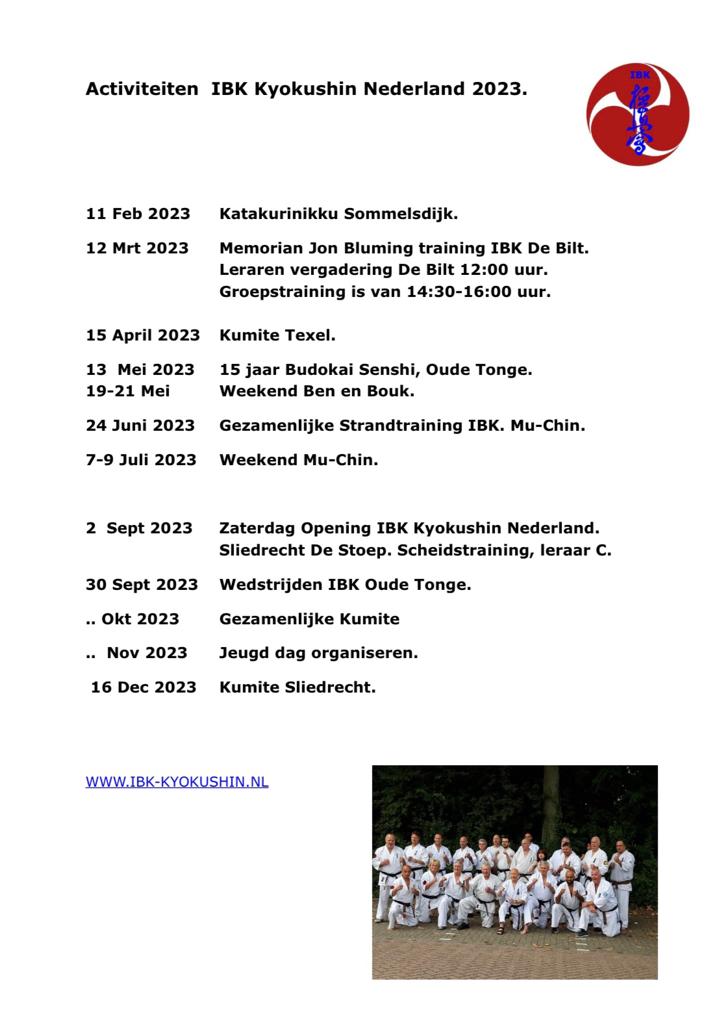 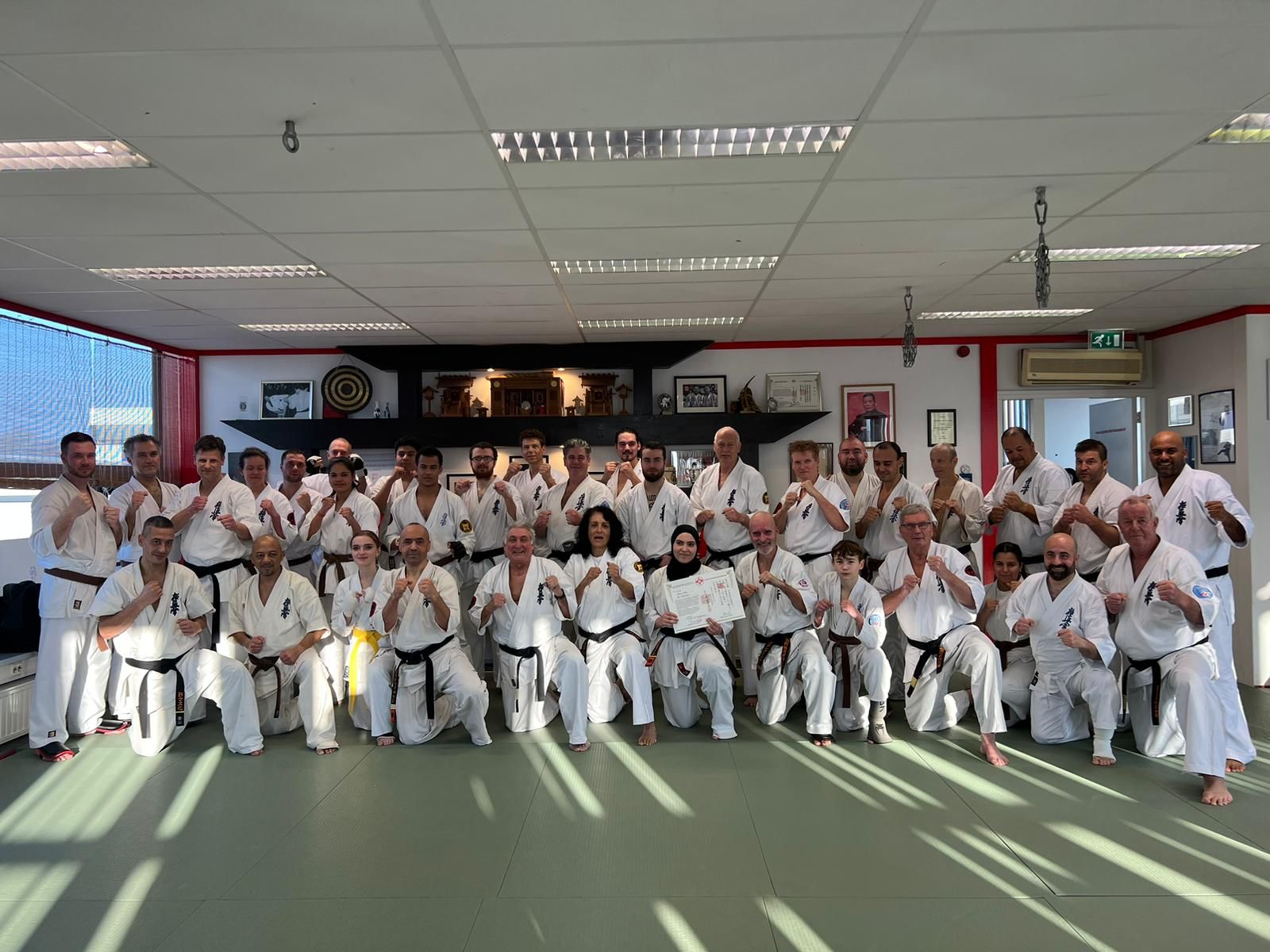 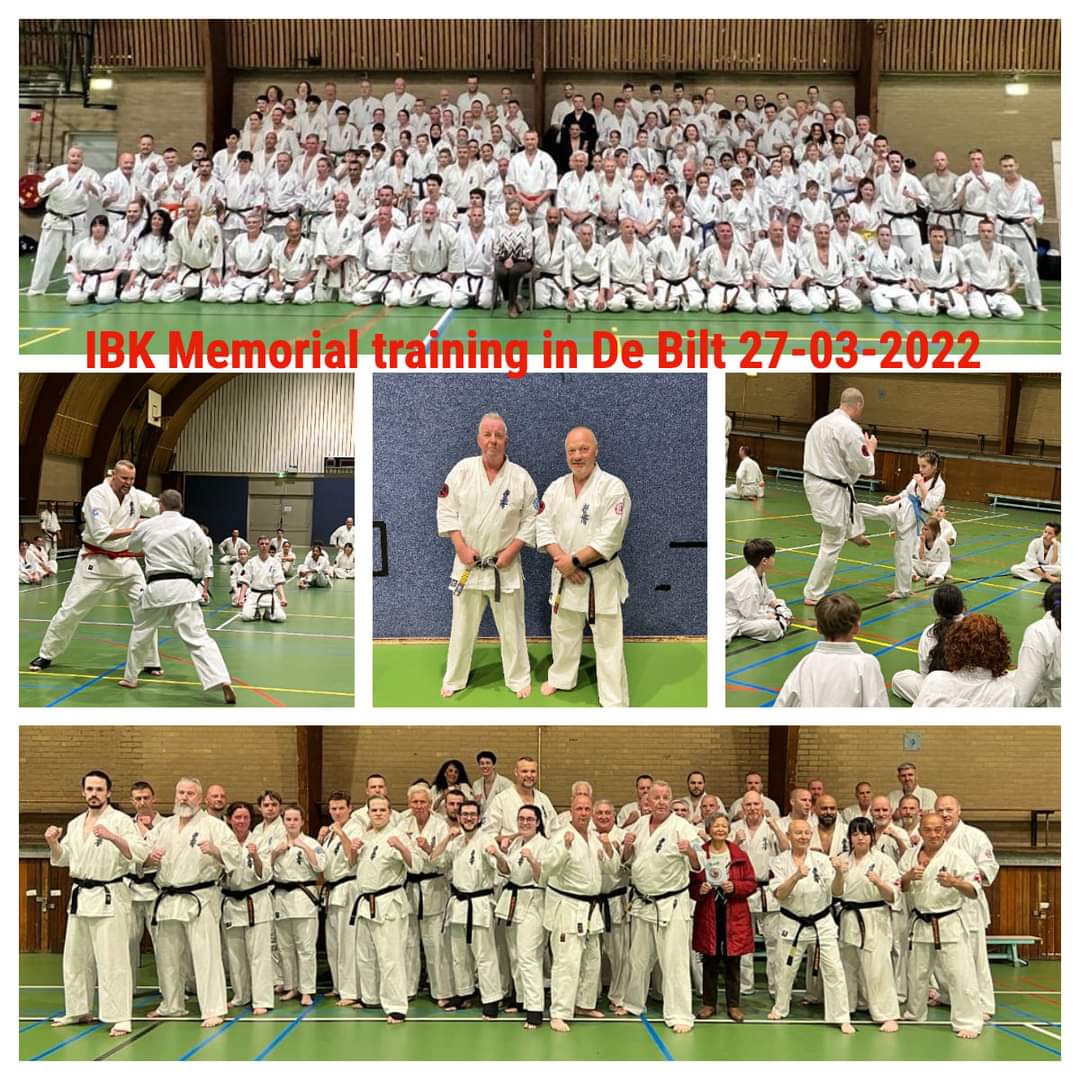 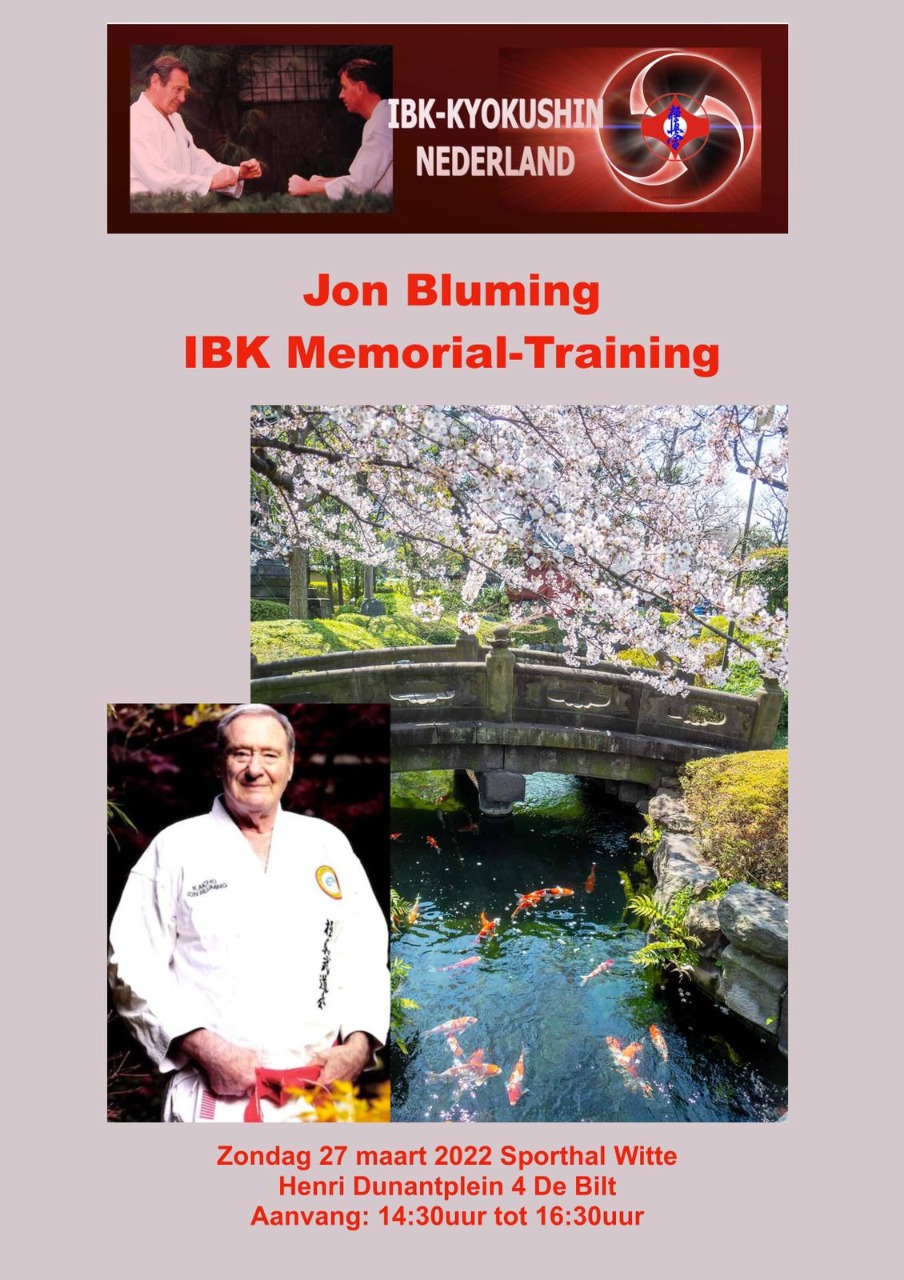 After the many titles in Judo, Karate, Wrestling (cr Roman style and free style al least 26 times by a champ) MMA in Tokyo and Barcelona, where the whole world Judo top was, he became heavy weighth champion.

Hy is the First 10th Dan who still does his training every day and the first 10th Dan Budoka who does so and has his own well-known Budo school in Amsterdam.

He started together with the famous Judoka Willem Ruska, (who passed away last week) at the Tung Jen Budo Dojo in Amsterdam with Prof em Jon Bluming Ph.D 10th Dan in December 1961 and later at the Prof his own Dojo in the Valkenburgerstraat in Amsterdam. Many years later, opened Chris Dolman his own Dojo Pancration in the North of Amsterdam, where hi still teaches every day

We wish him all the luck in the World and a long Budo life.